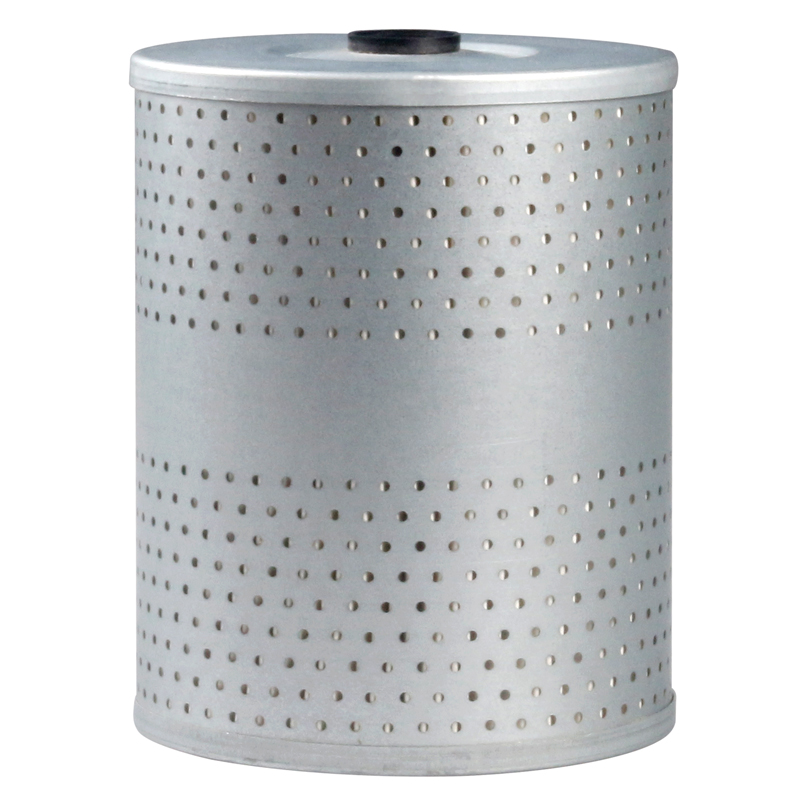 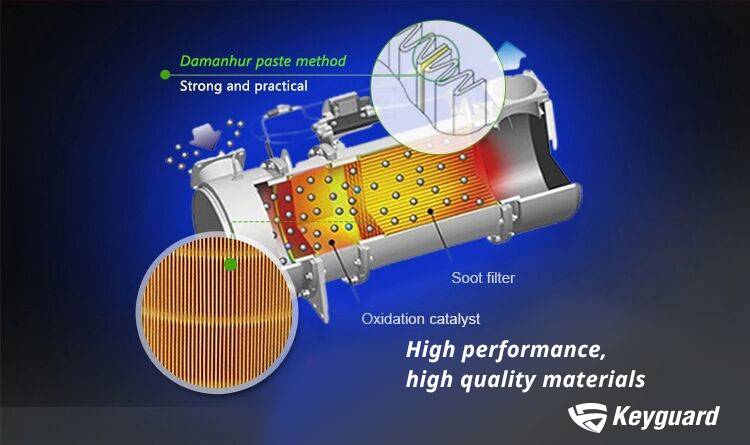 The outside of the filter is a metal can with a sealing gasket that allows it to be tightly held against the engine’s mating surface. The base plate of the can holds the gasket and is perforated with holes around the area just inside the gasket. A central hole is threaded to mate with the oil filter assembly on the engine block. Inside the can is the filter material, most frequently made from synthetic fiber. The engine’s oil pump moves the oil directly to the filter, where it enters from the holes in the perimeter of the base plate. The dirty oil is passed (pushed under pressure) through the filter media and back through the central hole, where it re-enters the engine.

Choosing the right oil filter
Choosing the correct oil filter for your vehicle is of the utmost importance. Most oil filters look very similar, but small differences in the threads or gasket size can determine whether or not a particular filter will work on your vehicle. The best way to determine which oil filter you need is by consulting your owner’s manual or by referencing a parts catalog. Using the wrong filter can cause oil to leak out of the engine, or an ill-fitting filter could just fall off. Either of these situations could lead to serious engine damage. 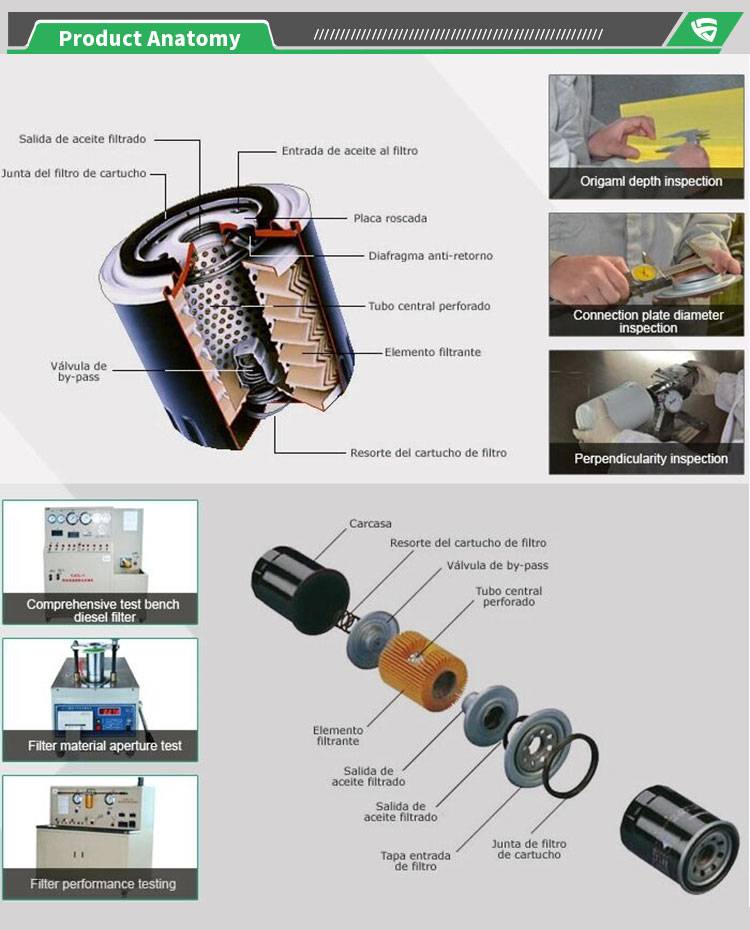 Our product benefits:
High-efficiency, patented stacked disc media removes sludge to protect engine components and maximizeservice intervals
media for superior contaminant removal and cold flow ability, yielding longer engine life
The engine receives the super-cleaned oil from the stacked disc section straight to its components where it is needed most, rather than being sent back to the oil sump

Write your message here and send it to us